Affected Zone Tactics: On the Warpath

War skirmishes in Affected Zone Tactics captured my attention, and for quite some time. Once I’d had a taste of victory with my team, I was eager to conquer even more. Well, and above all, to hit the enemy accurately, which I think I had the biggest problem with. And what more did I get here?

Turn-based combat and isometric graphics made a positive impression on me. And on top of that, the initial idea that it would be easy and fun was quickly verified. Because I was able to use the tutorial. It’s more for fun, to see what I can count on, what are the possibilities and what I will face on the actual battlefield. However, on the latter it turned out that it is not so easy and simple at all. 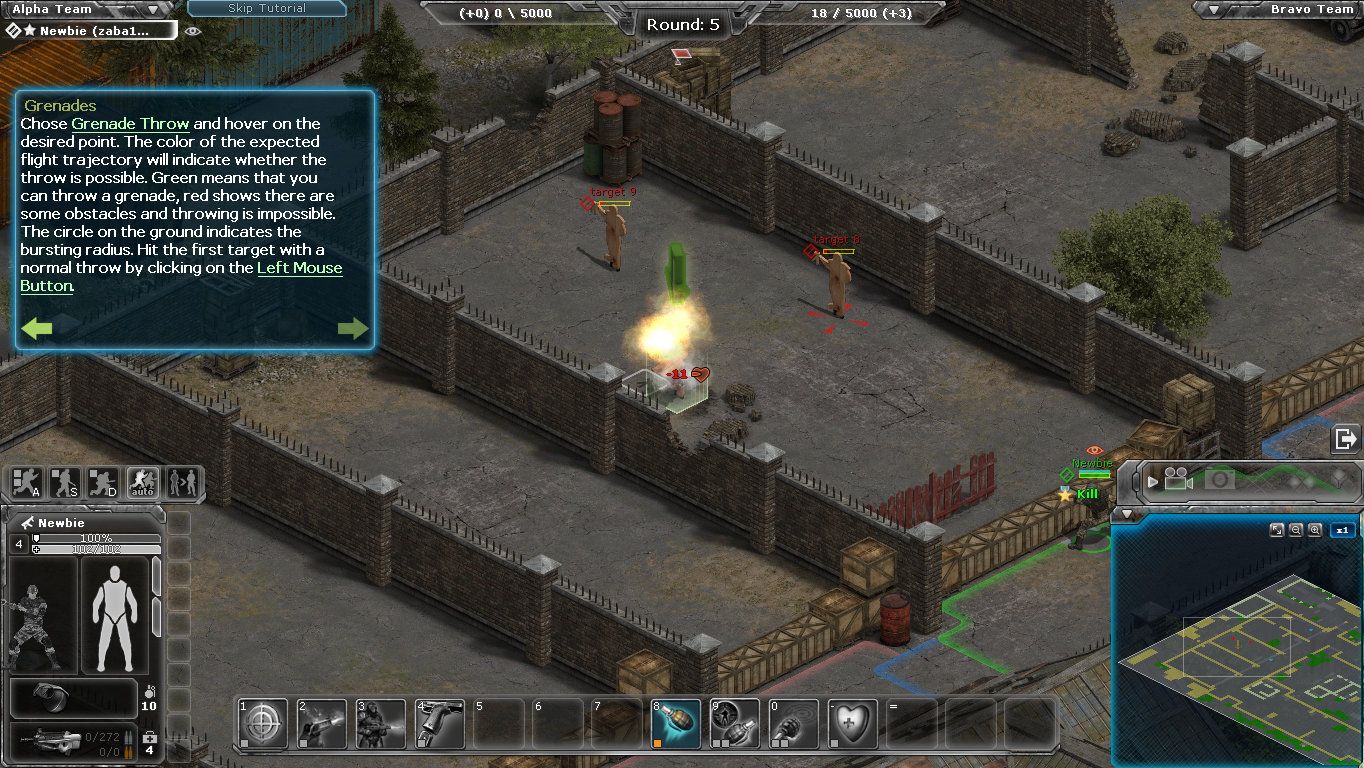 Alpha and Bravo teams face off. The goal was, and for me still is, to capture the flag of the opposing team. And while just moving around or physically shooting or throwing grenades doesn’t cause much trouble ithout tactics, proper strategy and intensive thinking together with your team, you can quickly lose your life.

With dow dc in the lead

In this war world and military setting, the player strives to capture the flag of the opposing team, playing the character dow dcy of a small group of mercenaries. On the one hand, the fight takes place on sw j way b one-on-one with the enemy, because PvP mode dominates. On the other hand, you have to use the potential and capabilities of those who Players side with the same team to fight the enemy effectively. So I’ll choose my weapon by myself, I’ll shoot, I’ll aim at the enemy, but it depends on the setting and help of others if my strategy will be right. Because I can see the enemy, who ry appears at the front, but not having eyes in the back of my head I am falsely attacked and heavily wounded by the one who ry came at me from a different angle. 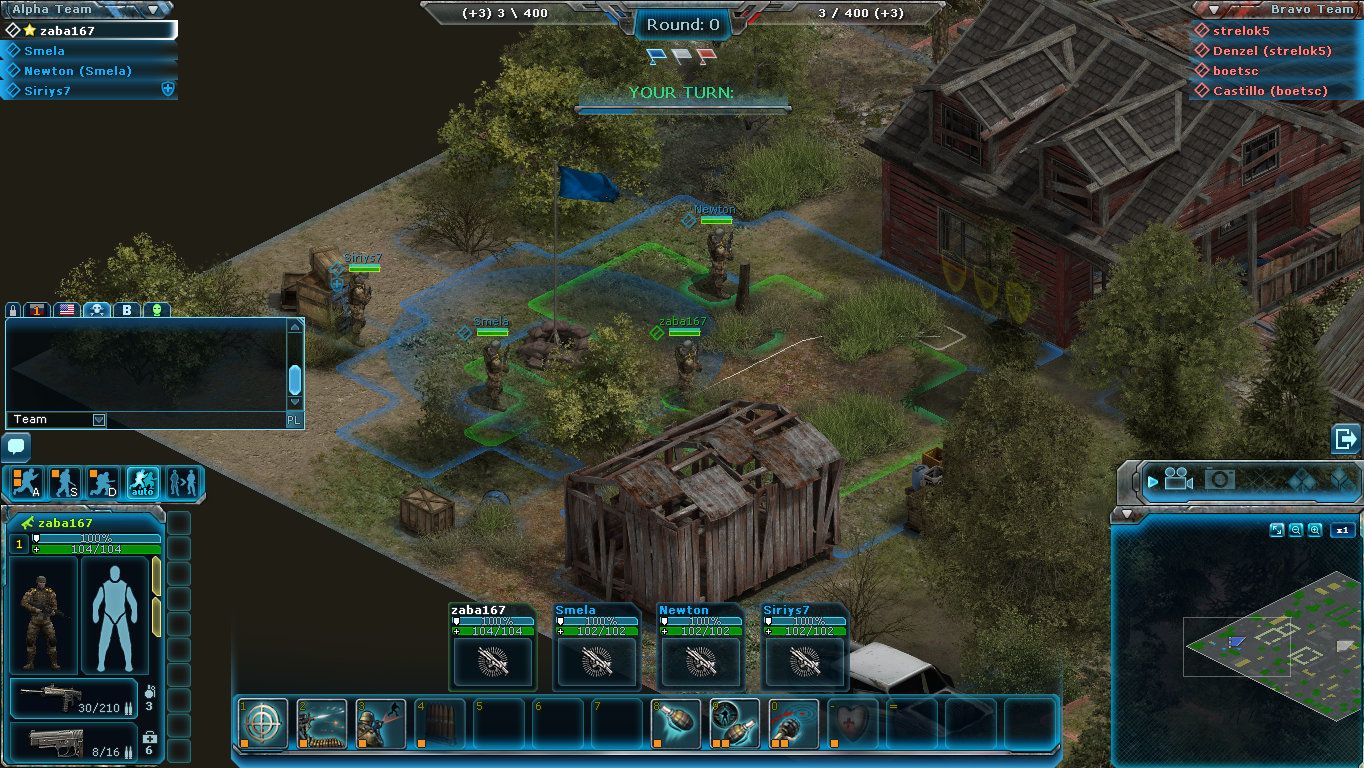 Fortunately, in this role there is a chance to repair your virtual player, with a medical. Also, even a little weakened dow the dca can still fight, and with time and backed up by good choices, regain his strength and know w w w apes the enemy.

The game is based on a free-to-play model. Everything is at hand, and every time you win a turn you will be rewarded with a choice of several species The player doesn’t have to rely only on himself, evaluating the graphics, fluidity and possibilities. There is therefore a considerable number of options for players, who There is also something for those who slowly want to reach new levels, improve their character, get better weapons and develop more effective strategies Players who don’t skimp on the virtual currency and immediately put their money on the best equipment, but not only.

Fighting together with others gives a lot of satisfaction. The player is not only on his own. On one occasion he will save the life of someone from his team, on another occasion he will avoid death himself thanks to players on the same side. Waiting for sw j move can at least for a few seconds to think about the next step, so that the next move turns out to carry to victory.

The whole thing is friendly to the eye and a lot of fun. Zar ell, in terms of moving around in a virtual dow The player is not only on his own, evaluating the graphics, smoothness and possibilities. A lot of fine-tuned details, the overall storyline along with almost unnoticeable, but nevertheless important soundtrack, and on top of that the opportunity to test yourself as a strategist–dow makes Affected Zone Tactics a highly recommended. 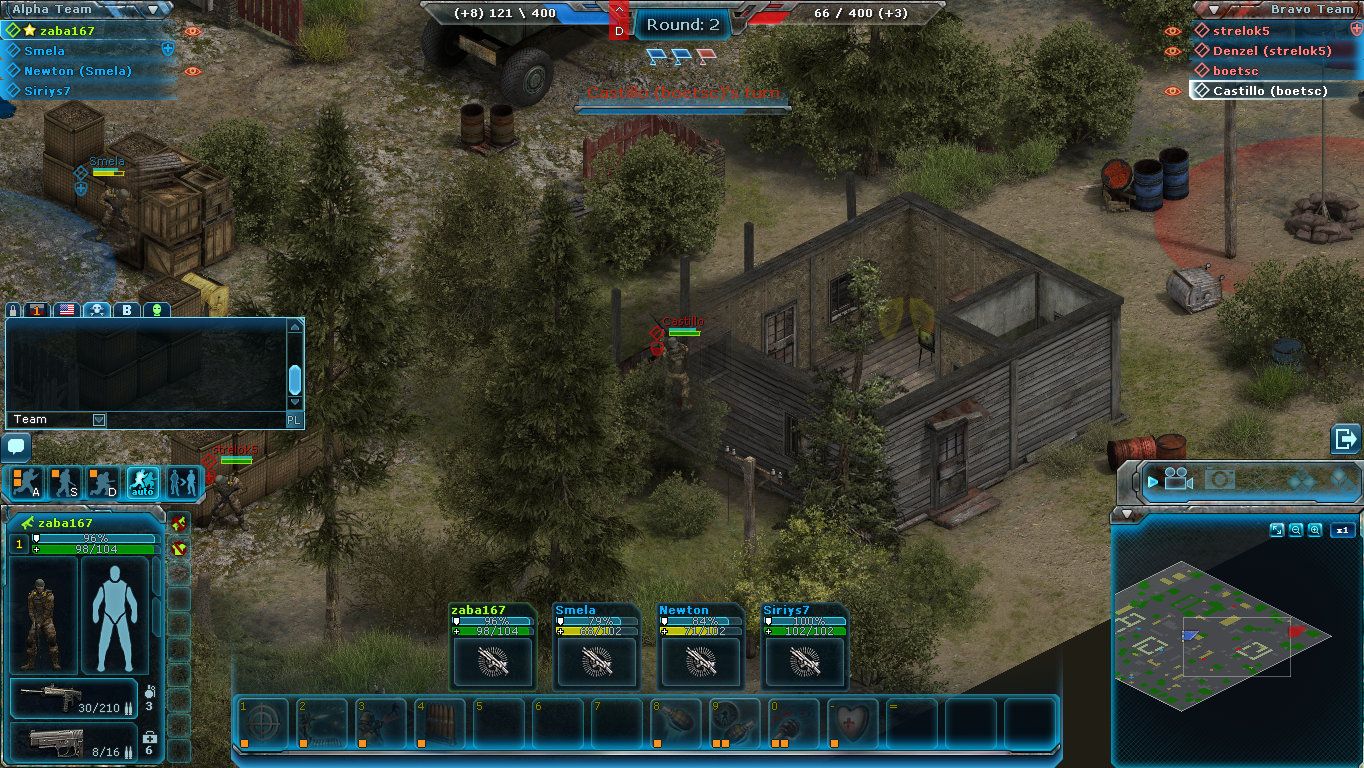 I don’t find anything in it that I could consider a disadvantage. It has an overwhelming number of advantages. Not everyone may like the military atmosphere and themes of entering the war, however, there are so many possibilities here that even fans of completely different climates ill focus on other aspects than strictly war plot.

The graphics are pleasing to the eye, moving the virtual character does not cause problems , and navigation, despite the large number of options, prompts appearing and a place to chat with other players, is quite intuitive.