Skip to content
Home Games Arena Fashion – not for ladies, not for girls

The Fashion Arena – not for women, not for girls

After a series of games in which I fought with monsters, fantastic creatures, tanks, shooting, I decided to try to bout something else. And so it fell on the Arena of Fashion. Title m binding by itself. I decided not to be prejudiced right away, although usually such themes do not appeal to me too much. But I thought, after all, I’m a woman. After all, I have so many shoe , handbags, jewelry and clothing of all kinds that I should find something for myself in the Fashion Arena. So I threw my first thoughts aside and started. Actually, I do not know what, because in my opinion this tw does not deserve. 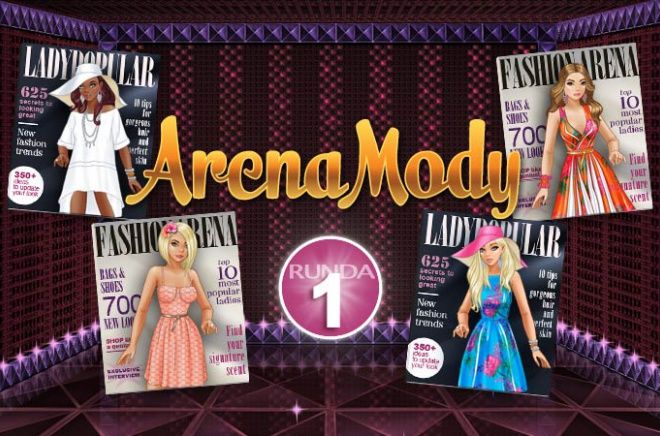 Easy, simple and too banal

The whole thing seemed simple to me from the beginning. In terms of handling, understanding commands. without any problems. Virtual lady „m i” I’m told what to do one by one. It even welcomes me by name! Theoretically it is quite nice, but for me after a few hits, or rather clicks on the mouse and reading more „sweet”, The competition has become rather bland in the field of commands. Too sweet and charming. And this is not what I expected.

God forbid, I did not expect world-class entertainment. This is the Fashion Arena. The world of models, dressing up, furnishing your apartment, dressing up, then looking for a boyfriend. In the virtual version I guess I couldn’t expect fireworks. But in the por In comparison to other productions, which re Also, they are based on quite simple handling and execution of tasks, this world of an oversweetened model, which I have been creating it myself from the very beginning, I am neither hot nor cold. It just bores me and it bores me faster than I could ever hope to. 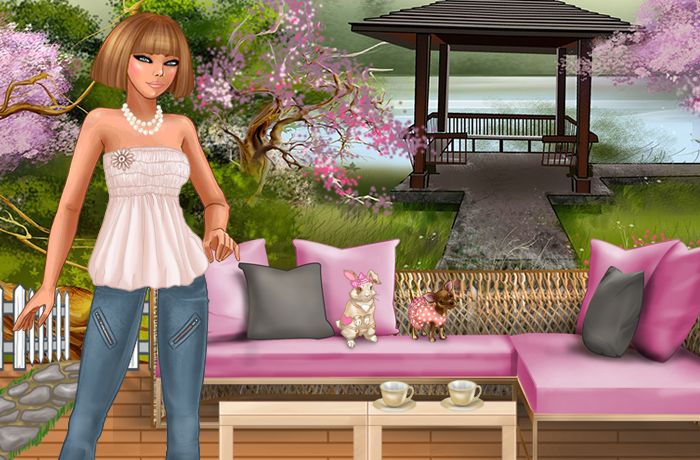 Or maybe some kind of strategy?

When I got acquainted pi times door with the plot, if the plot can be og In terms of graphics, simplicity of use, understanding of individual It looked like I would fight for the highest titles with other models in the makeshift arena. Purely theoretically, this is what the game model looks like in this particular task. Unfortunately it is based on the fact that I first choose on my own whether I want to compete with a model weaker than me, ną or stronger.

Every win is virtual money, kt I need them to buy better things, hang out with better people, get a cool closet. So since I have a choice of r, I bet on the weaker one and of course I win. I have money, I can afford more and more. And I expected that this proverbial fight between models would let me use my intelligence? Strategy? Logical thinking skills? And altogether does not give me a chance to use anything but hardware.

If I already have to talk about any storyline, the game is that I start by creating my Ms. I choose my eye color, my lip color, my hair color. Hairstyle, tan. I have money, I can afford more and more In a short time I go to the next level, so I can choose my closet, p then decide on some more interesting make-up. All to compete with other models. But this competition comes down to what is described above. So it sucks. Getting a boyfriend at the club, new friends of shovels, of support.. I don’t know what to expect, because I don’t know what to expect.

Correct, but is it enough?

In terms of graphics, simplicity of use, understanding of individual I have money, I can afford it re I have to perform I would say it is correctly. It is colorful, but it does not glitter in the eyes. Well, maybe apart from this ubiquitous, sweet and its shades. I handle everything pretty smoothly. The prompts allow me to easily find where to go in the city, to the store, the mall and so on. But this correctness does not convince me in any way.

Maybe I’m too old for such a game? I don’t know, maybe. Although, given the interests of today’s teenagers and the fact that my 13 year old cousin can make a better dash at g rk than me, I doubt that such entertainment would interest girls, teenagers. Nothing is going on here, everything is basically decided by choosing something. And the choices are practically no fun, do not require thinking about how to complete the next task to win.

In the Fashion Arena, virtually everything is free, but you can take advantage of the Premium option. In addition, the virtual model has a chance to be showered with gifts by the captured virtual boyfriend. Collects emeralds and other precious, expensive shiny things. Gains publicity, popularity. Along the way she expands her closet, her apartment can start to impress with its cool design. More items are available if you manage to advance, gain experience, and unlock those things that re previously unavailable. However, this is not a task requiring any effort. 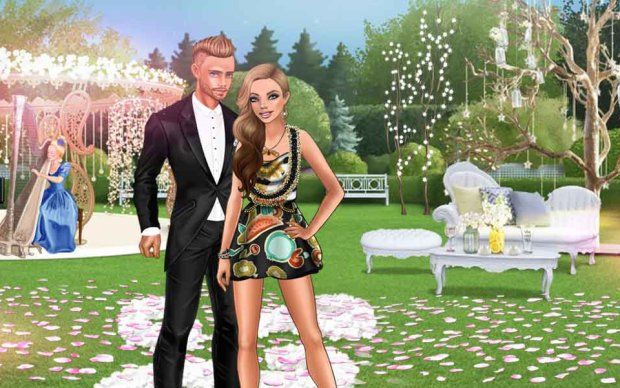 To sum up – going to a motel, I do not expect luxury in, like the world’s most expensive hotel. And when deciding on a free browser game called Arena Mody, I don’t expect it to keep me busy for long. But I was hoping for at least a little bit of fun. And I was met with a terrible boredom. And I couldn’t wait for the moment kt I’m going to click the salutary LOG OUT.