Battle of Beasts – The eternal battle

I really like the indian legend of dw ch wolves fighting a battle inside each of us. I think it perfectly captures the nature of human thoughts and how they affect our lives. Following that one of my wolf got for the time of writing this review (and maybe even for longer – I’d like a muzzle on sw I big, lousy snout.

This paragraph has nothing to do with the game

He didn’t like it. I’ve seen him lash out and jerk off as he pr barked, and I knew very well what he had to say to me. He would call out: hey, how are you actually going to get into this? What do you think you’re going to write about this painfully average, unremarkable cliched browser game? How many times can you babble on about the same thing? It’s pointless, boring, cliché. 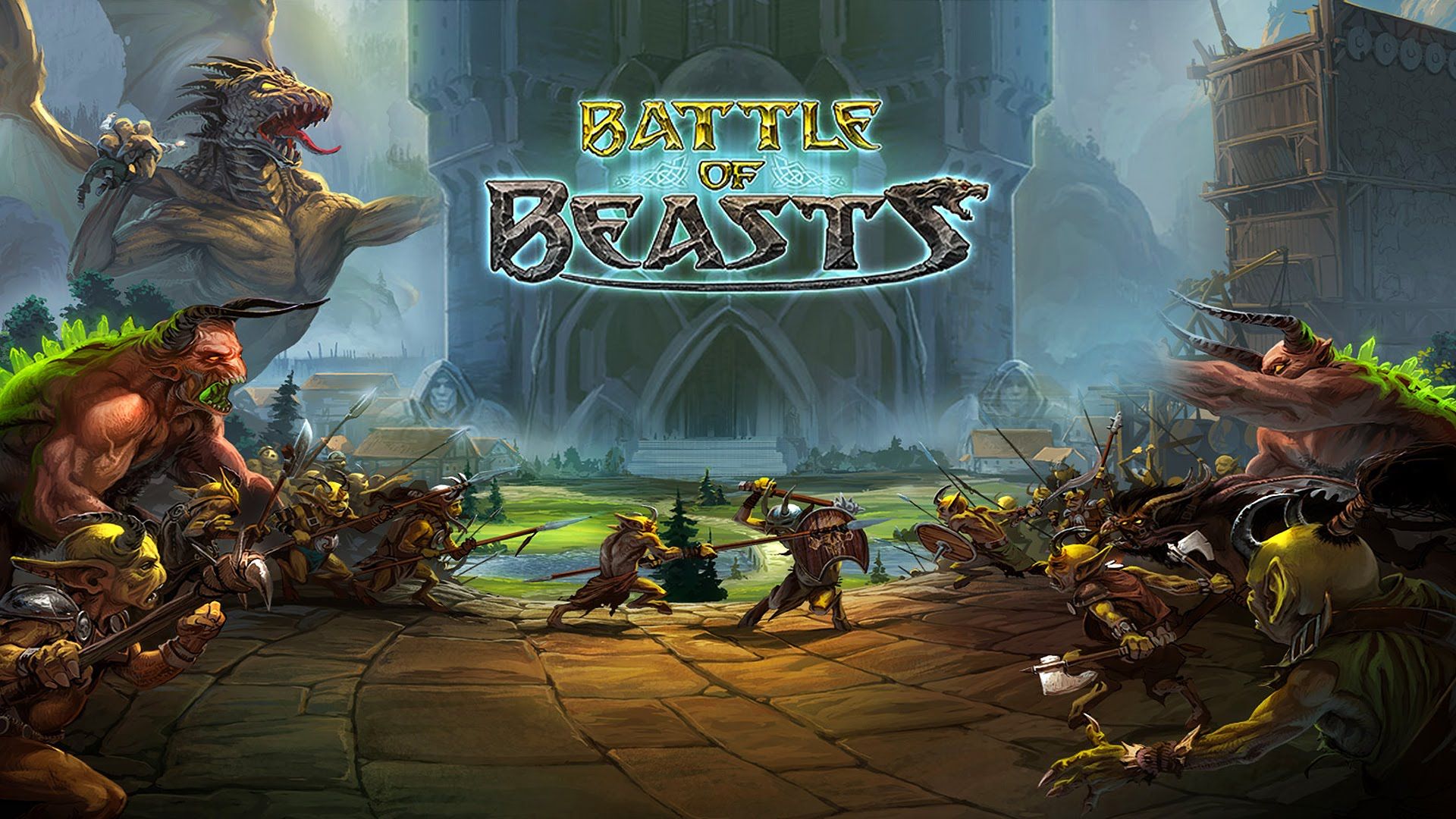 The worst part is that he’s right. I know it and he knows that I know it. That’s why now, even though the muzzle has done its job, it looks at me disdainfully with its gibbering eyes. But I’ll try not to pay attention to him and use this time to feed that other wolf, kt ry has lost some weight lately. And you keep quiet, Malcolm. Waruj.

In the game, you play the role of a beast master: your task is to breed and train fantastic creatures. I must admit that I was encouraged to play by loose associations with Dungeon Keeper, which re aroused by screenshots and game description. I secretly hoped that the gameplay would provide at least a substitute for the impressions provided by the aforementioned classic. Unfortunately, my ideas were not confirmed in reality.

One of our main The main task is to expand and manage. city? Castle? Zoo? It’s hard to tell, since we put bakeries, mills, and apartment buildings right next to each other as There are also enclosures for monsters. Micromanagement is about collecting gold and producing food to feed our henchmen. We have to look after them regularly as they require discipline and healing if we decide to use them in battle. 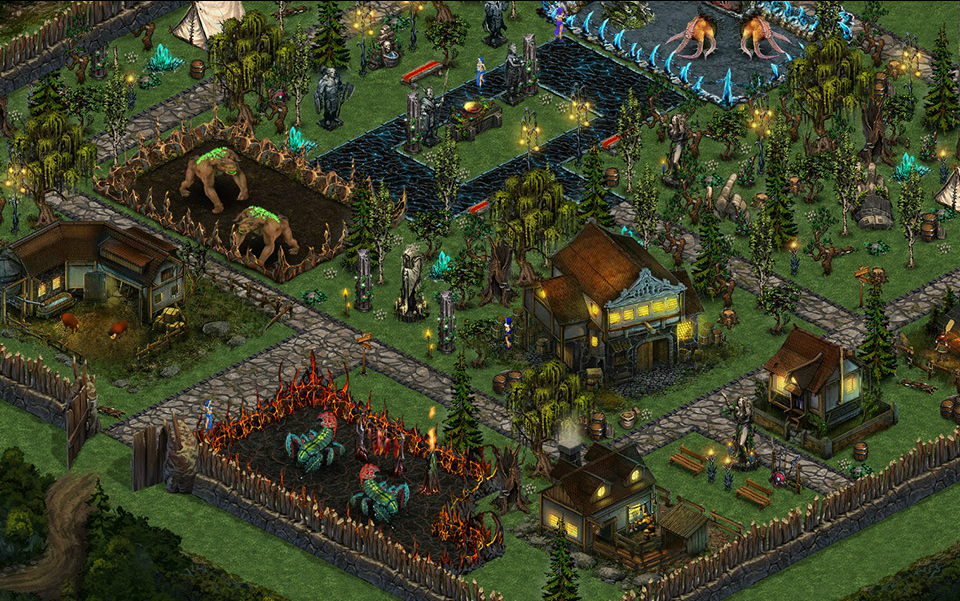 Among d of available buildings there is a lot of facility It was purely aesthetical in nature – which I don’t fully understand, because these types of games have accustomed me to treating space in purely functional terms. Perhaps Battle of Beasts I’m afraid that this is not the case – I don’t know, too kr tko I played. As a reward for completing daily tasks we get fragments of cards, which we can use in our quest re unlocking more embellishments, and the quests even encourage us to put them in as many as possible. Perhaps this is such sabotage against the player.

Further description of the gameplay

Another important aspect of the game is military campaign. Our "horde" (at the beginning there are two monsters, at times up to three) is to conquer new provinces and lands. The fights are simple and involve turn-based punching each other in the mouth with occasional use of a special ability. Enemy monsters are getting stronger with time, which makes us wait longer for their return t our pets to health, if we do not invest in a paid currency that allows you to heal them instantly. Discovering new terrain requires Also gold, which The game ends quickly, which means that we can fight less and less often (unless – see above). The standard mechanisms that put the player at a fork are quickly revealed: pay to play / grind.

I do not like this type of browser titles and frankly m so I don’t know why someone would choose Battle of Beasts over kt Any other of the hundreds of similar creations. The game is neither better nor worse than its competitors. I will personally thank you. My beasts fought their own battle while writing this review and honestly m so I do not know who won.