Berserk: The Cataclysm ? Card roulette for your browser

When I first sat down to play this game, I was hoping that I had just found an interesting alternative to such titles as Magic: The Gathering or Hearthstone. While some of the solutions may be to your liking, the rest leaves something to be desired. 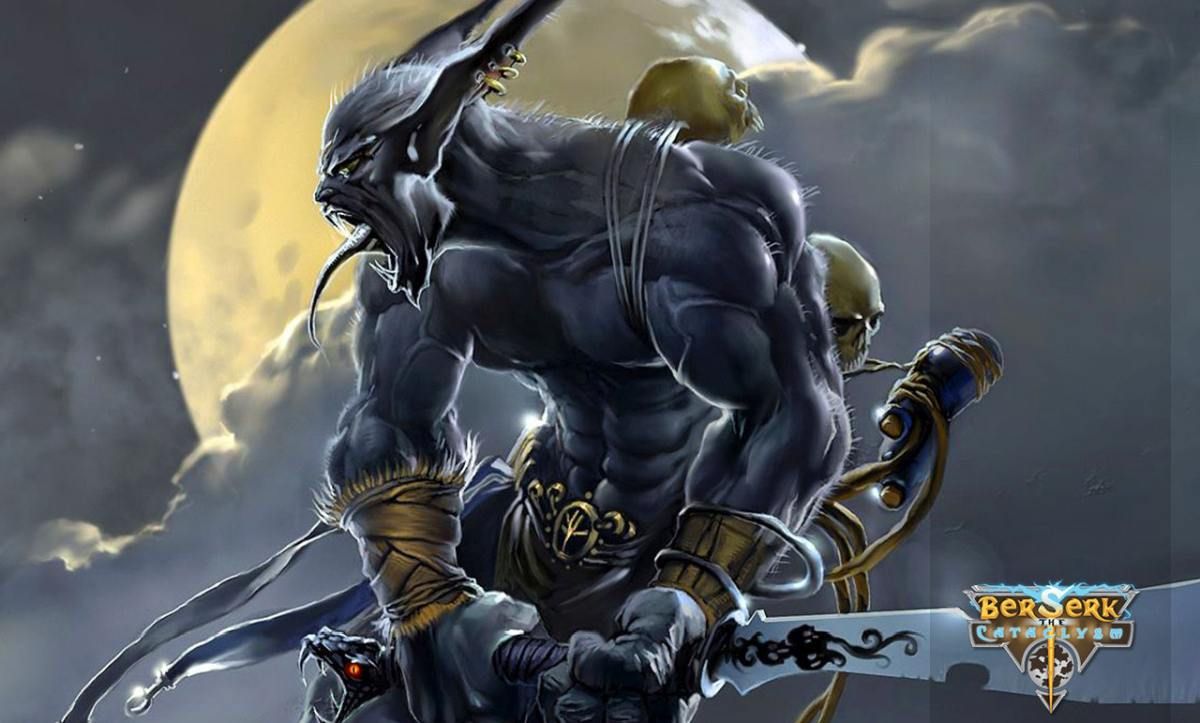 The game produced by Russian Bytex had its premiere in the West in 2014. We take on the role of a powerful mage (by the way), who in the world of Laar is called Ungar. Our task is to defend the world from the darkness, and at the same time prove that we are the best of summoners – a story typical for most card games. Not discouraged by this, I continued with the tutorial, which introduced me to the gameplay mechanics.

Unfortunately, the moment of grabbing my head occurred during the first skirmish. Well, I was informed that the battle takes place. automatically. We do not have the possibility of any interference in what is happening on the table. Ah, my mistake! We have all five speeds at which we want to watch our cards come up in the stupidest possible combinations, and if someone can’t stand the emotional tension, they can always press pause. Okay, rest assured, maybe this is just such an innovative approach to the topic? Maybe skillful deck stacking will be more challenging and provide what autopilot takes away?

We collect, we make, we buy

In the game we have access to more than a thousand cards from five elements and neutral units. Have different types of attacks and rules, nothing particularly distinctive from other productions. The number of rarity levels is interesting – there are six of them, from common, through rare, to promo. And unfortunately, in the long run it is mainly the latter that counts. It seems to me that the producers followed the philosophy of “an unbalanced card beats a more unbalanced card”, because their effects and stats are absurd compared to less rare units. This and the fact that we can not affect the gameplay leads to a situation that who has a rarer deck, most often wins. 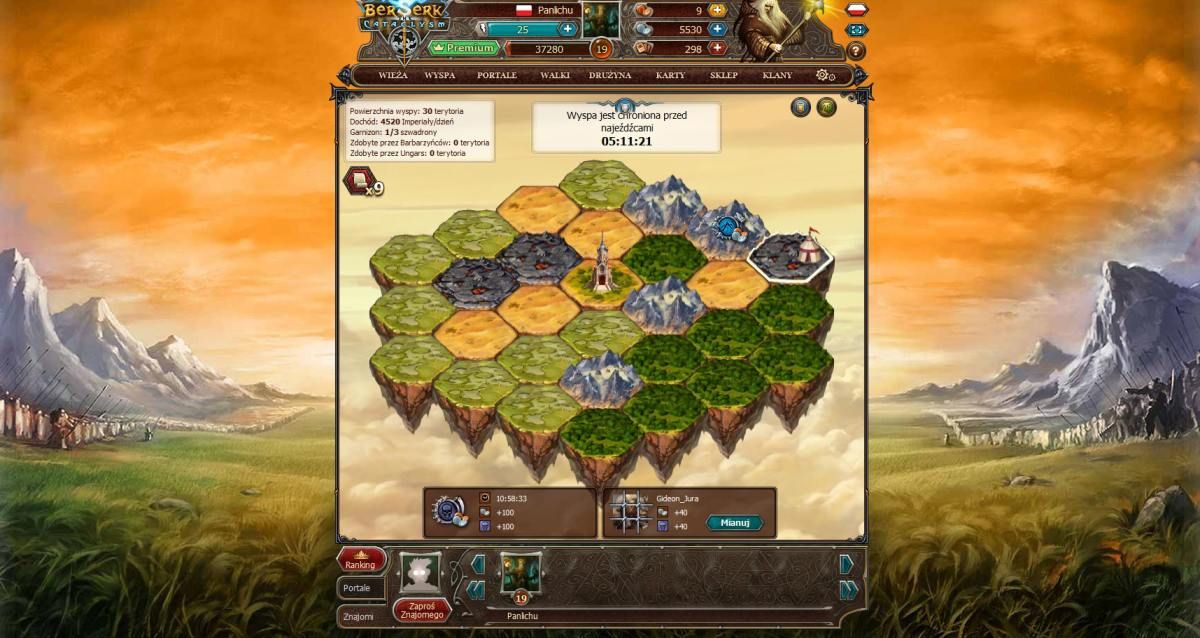 New players have a slight convenience in the form of a research tree, where as you collect resources, you can unlock several important cards for each item. However, the main tab of crafting seems to be “evolution”. Well, most of our units have several levels of upgrades, each granting better stats, cheaper cost or an additional ability. It does make it longer for us to get the final form we want, but I think the sheer chance of getting promo cards is correspondingly higher, and even the basic promos are superior to the vast majority of the less prestigious ones. However, if you want to take a shortcut, the creators offer a store with many packs or specific cards ready for purchase.

Not so scary devil?

Berserk: The Cataclysm could have been a groundbreaking production. In addition to a rich resource of cards, it gives us the ability to expand our own tower along with the surrounding areas. The possibility of attacking your neighbor and taking away his resources, clan wars and a common effort to dominate sounds amazing. All this unfortunately pales in comparison with the extremely poor automatic gameplay and poor balance. Most of the remaining handful of players are veterans with sets of the strongest cards, which can also discourage competition. The situation is not improved by the occasional lame translation and lack of sound or music. Clans don’t even have a chat room, so ways to meet new players are very limited.
One plus is the graphics on the cards themselves. Most of them are really good quality and you can have some fun adding to your collection. And maybe that’s what the creators of the game wanted – creating a collectible with card elements. Once I started sending my decks into battle at full speed and without much combat analysis, Berserk became a pretty tolerable app running in the background. So if you’re looking for a time-killer, which you can play in an adjacent card or when the boss isn’t looking, this production may be for you. However, if you require more interference in the gameplay, I would advise you to look around for other titles.