Skip to content
Home Games Conquer Online – I came, I saw, I turned back

Conquer Online – I Came, I Saw, I Found I tried

I wholeheartedly wanted the following to be a full-blooded review. B g witness my sincere intentions, though not without reason m Binds where the road is paved with them. It’s hard to judge a title on its own merits if a few minutes after launch it strips us of all illusions and in the background we can hear the sounds of beating a tree with a baseball bat. So instead of a full review I propose its parody. That’s a good word, especially in the context of a game like Conquer Online.

Hey, so we visit the game page to download the client and create an account. But c that? The address redirects us to "strange" the internet. A web designer’s nightmare appears before my eyes – Only comic sansa is missing. Well, nothing, probably letters ka in the address. I put a phrase into google, click on the link to the official site. And what? I did not make a mistake the first time. 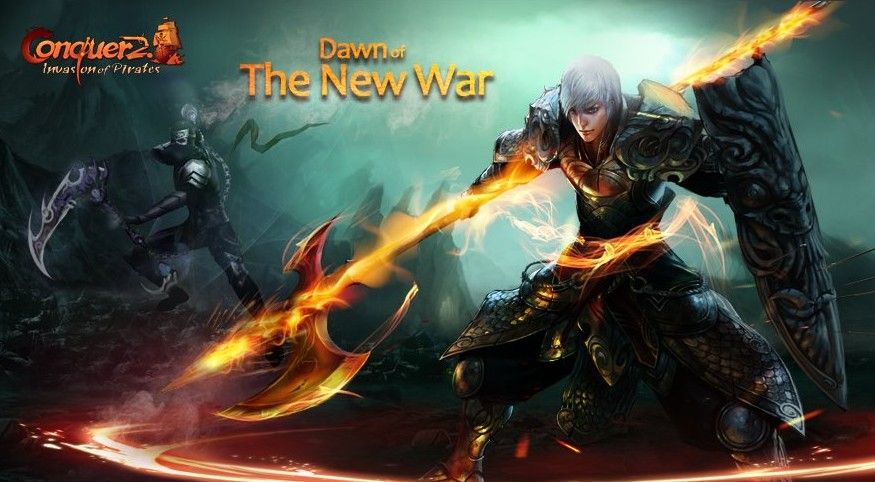 I take a closer look. Everything seems to fit. Conquer Online, blablabla, free to play, plepleple, mmorpg. I register and click the link to the client. During the download of the pr I try to find some interesting information about the game in the chaos of the site. Two links catch my attention: the beginner’s version of the page and the veteran’s version. I think: cool, maybe the combat mechanics is so complex that a separate version of the site for advanced players makes sense, somewhere in the background I notice references to the rich character development system, skill-based combat and a strong focus on the pvp aspect. Slowly, in my imagination, an image of a kitschy Asian monster is forming, which ry, although ugly, can charm with a pleasant, relaxing gameplay. I’m slowly getting hopeful that me and Conquer Online will have a nice time together. And what? I. I made a mistake.

Balloon on a wire

Fortunately, the client weighs very little. Installation takes a while, updating even less. I’m getting down to character creation, especially since I’ve seen mentions of interesting classes on the site – e.g. pirate or taoist. There is no pirate in the game. There is a monk, a ninja, a dragon warrior (unfortunately not a panda). Creating a character is basically just choosing a gender and a class, and of course a name. After making these three key decisions, the rollercoaster begins. 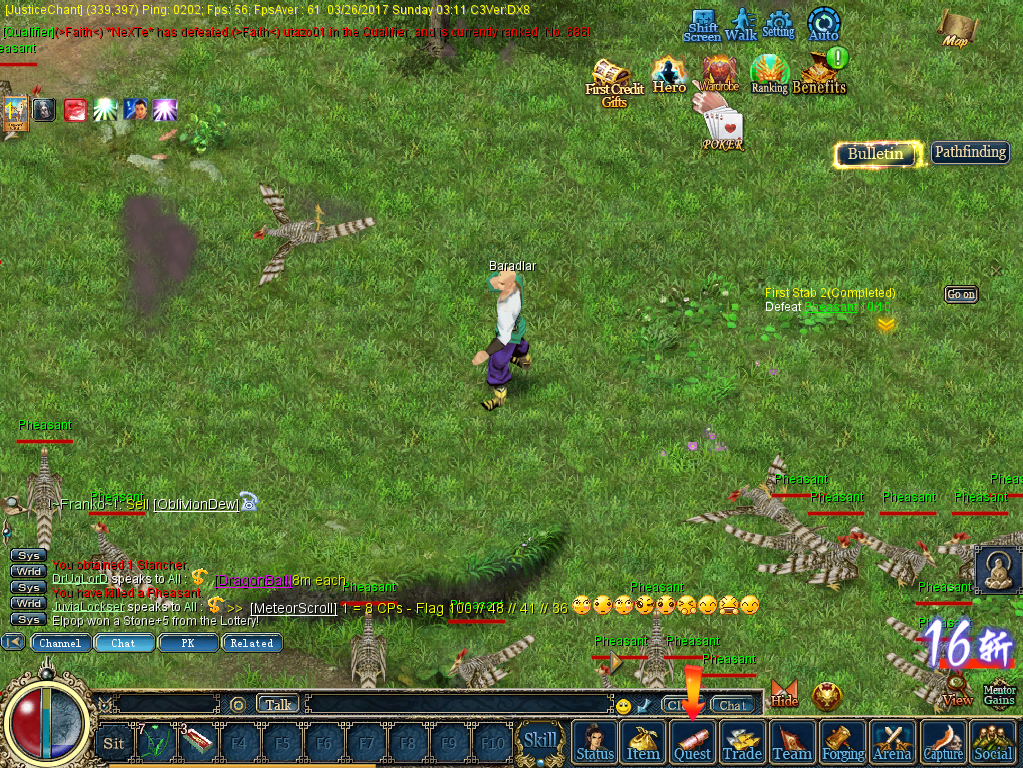 My character (monk, male, Barad'lar) appears in the game. For a long while pr I’m trying to get a grip on the mess that is the screen. I feel like little Kazio, who ry lost his mom at the carp stand at the Christmas sale in Carrefour. Interface icons get confused with other players’ headgear, tons of icons mixed with ugly, clunky chat text and a message in the news. Fortunately, in the middle of the dialog box appears with some npc, who hose job it is to save me from trouble.

I get the task. Apparently, I have to visit the blacksmith, the mayor, the apothecary, the dow The head of the guard and the rest of the team, who ra will explain to me why this game is different than the others. After a few lines of text I stop reading and click away. The problem is that having done so, I suddenly find that I have nothing to do, because after accepting the quest m j the hero automatically goes to the next npc and automatically starts a conversation. In the meantime, I learn that if I hold down ctrl and click the left mouse button, my character will do an effect (read. (idiotic) flip and land in the indicated spot. Cool, especially since after mastering this trick m The monk starts moving like this b all the time. So I sit down, skipping the dialogue options and watching as m hose hero jumps like a monkey on autopilot, not requiring any interaction from me. Aha, the most important thing – every time it jumps, it makes a sound like a club being slammed through the head of a character from a comedy cartoon ki. Did I mention that other players (who There are surprisingly many of them) move in the same way b and make the same sound over and over again?

After a few minutes the information about my character reaching 10 is displayed. I get the experience level (probably for patience, because I did not do anything) and suddenly out of nowhere someone tells me to mistreat animals. I’m supposed to kill 10 pheasants and if I don’t like it, I’ll. No, I can’t even do anything, because after accepting a quest m The hero is already happily wandering in his own direction, without asking for anyone’s opinion. At the sight of a flock of wild, aggressive poultry, however, abandons his courage, because to fatten the fowl I have to encourage him with mouse clicks. So I’m watching him flail about, posing as stylish kung fu punches, while the advancing pheasants disappear into the d red pixels. At the same moment I realize that even if words about playable and addictive pvp in this game are true (which I find hard to believe) I’m not as patient as I thought I was j monk. Kr tko m ow, I’ve had enough. 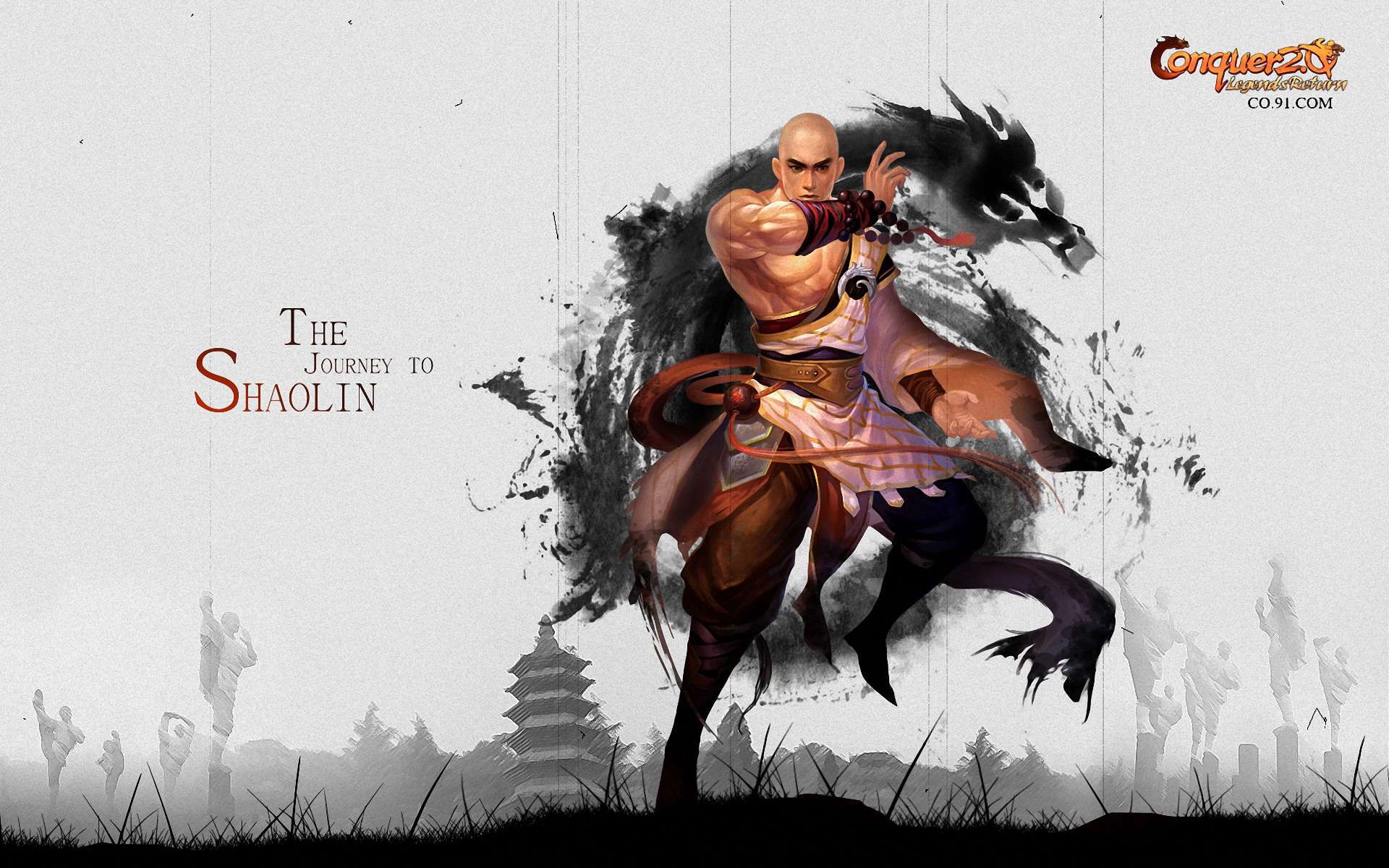 A time machine would be a miracle

I realize that this is a game from 13 years ago. I am aware of the fact that there are still many os b actively plays Conquer Online (which, as a sentimental person by nature, I can still understand). I know it’s not a top league title (oops, I must have spelled that wrong "eight") and I really approached it without winning expectations. In fact, ever since I first visited the game’s website, I’ve stopped expecting anything. I have all this in mind, but it doesn’t change the fact that if I have a moment to waste with some undemanding game, I would rather play ANYTHING else. Literally. Thanks and keep it up. Preferably away from Conquer Online.