Dragon Awaken – put an end to all evil

Dragon Awaken is a free MMO browser game from Esprit Games studio, which will take us to the mythical land full of dragons, orcs and elves. Lord of the dark dragons reigns over the continent spreading terror among the peaceful citizens, and our task is to recruit heroes to the squad and fight against evil.

The adventure with Dragon Awaken begins in a standard way, as every game of this type. Registration went quickly and smoothly – without confirming my e-mail address I could immediately dive into the game. At the first login we choose the server, and then the sex of the character – unfortunately you will not see here the customization of your protagonist. 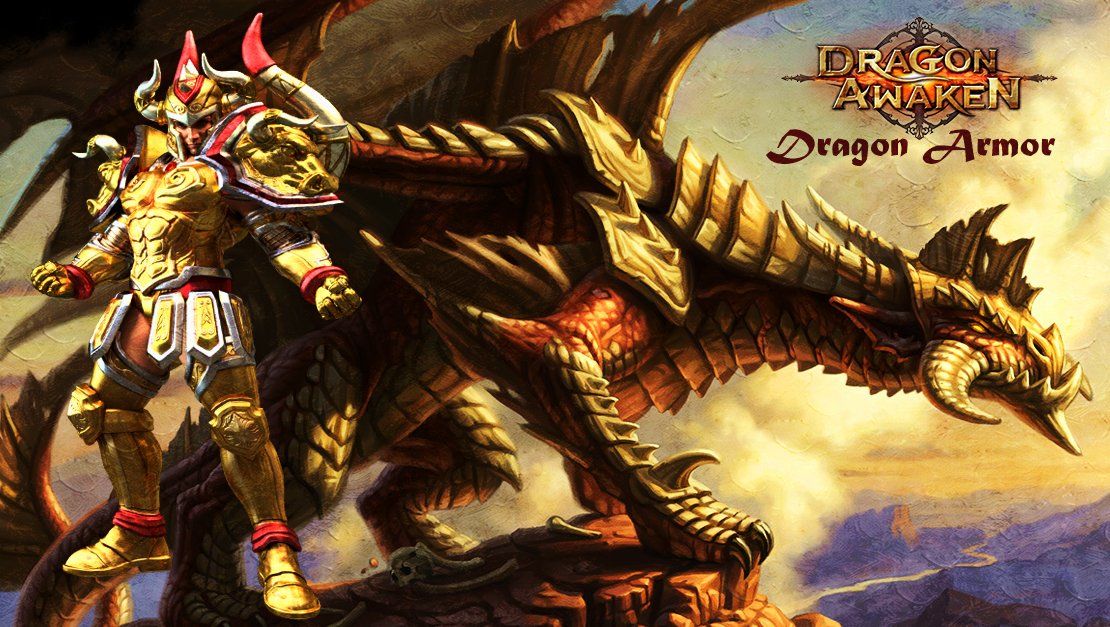 Already at the beginning of the game we are thrown into deep water. The adventure begins with the fight with the “Lord of the Dragons of Darkness”. We are slapped with complicated names and motivations and character outlines. For the first few dozen minutes of the game I was absolutely confused. What doesn’t help in getting to know the game is the fact that the interface elements often overlap and many of them are animated, which meant that my monitor could serve as a disco ball. The art style itself seems to be well thought out and the game can be pretty, but the soundtrack leaves a lot to be desired, but the sound effects themselves stand on a good level. 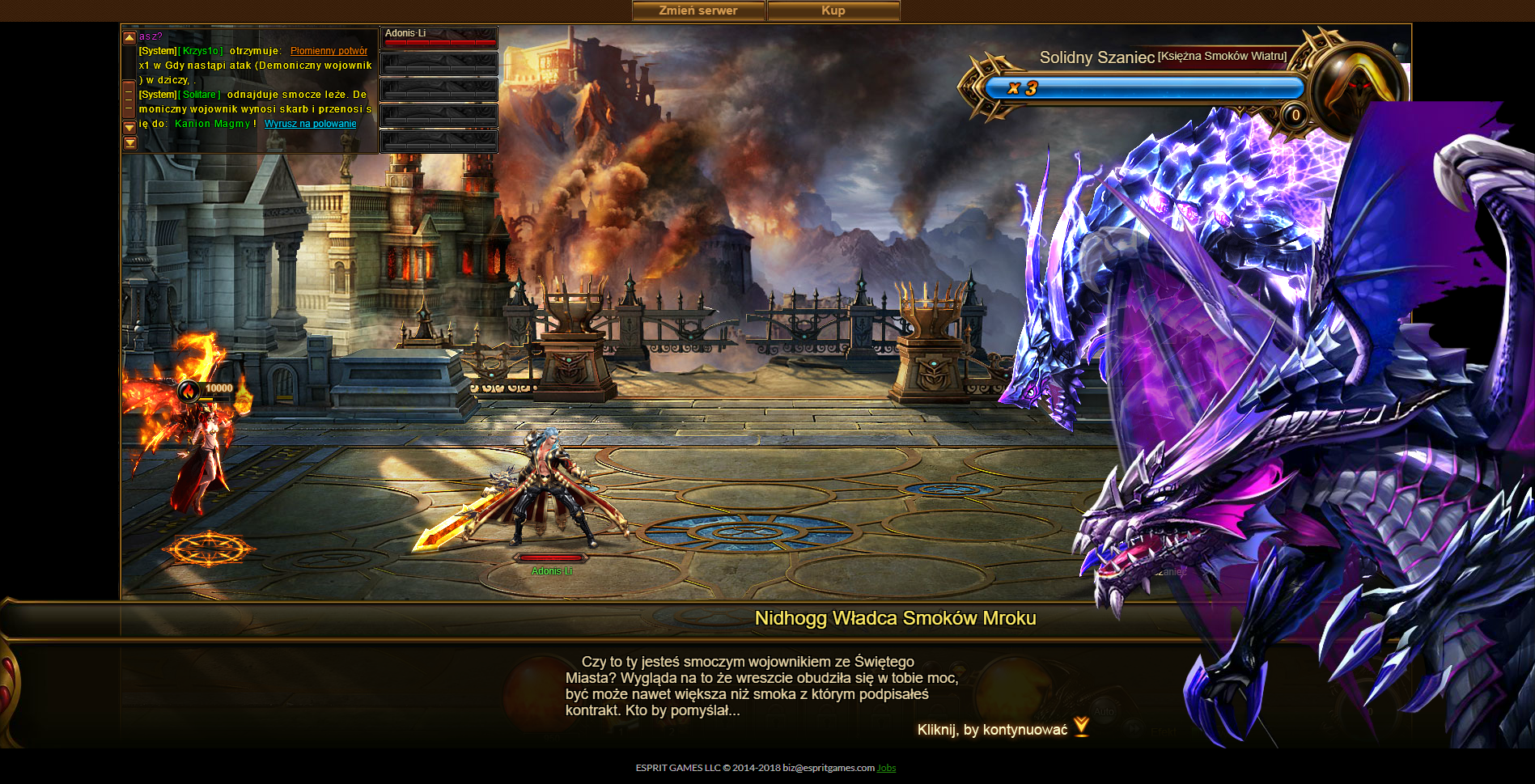 I haven’t played Dragon Awaken long enough to fairly judge the storyline, but it seemed quite sensible and would engage the player more if not for the pathetic and sometimes embarrassing dialogues. Some characters are drawn to the point of pain. When I played the title, I decided to turn a blind eye to the dialogue aspect and I must admit – the game turned out to be surprisingly atmospheric. Don’t get me wrong – obviously dialogues and plot is not what this game is really about. Lord of the Dragons is a huge MMO game and is good at everything it should be good at. 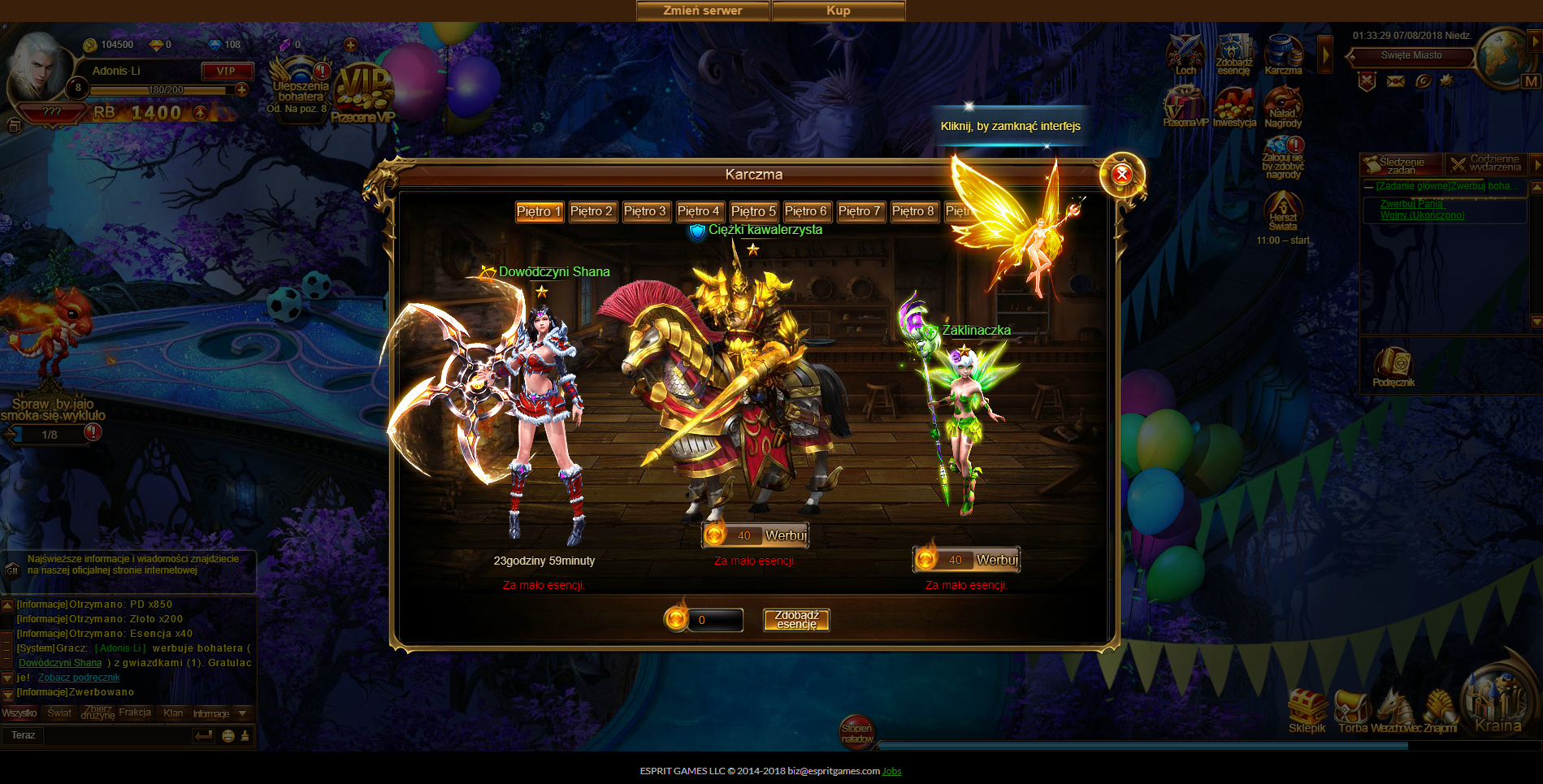 The first location where we’ll do the quests is the Holy City, but after reaching the right level we can travel to other lands. We have a huge, open world at our disposal. When it comes to the gameplay itself – in order to move the story forward, we perform the tasks on the list. We will also find side “daily events”. Performing the tasks of the story we don’t have to do anything special – just click on the task from the list, and our character will go there by itself. Moreover, in most of the tasks we will have to fight, and the combat mode is also automated. On one hand it’s annoying – the player has almost no autonomy for the first phases of the game, on the other – it allows us to grasp this intricate plot.

In conclusion – Lord of Dragons is a huge and ambitious game. In spite of some shortcomings and silly stuff, it’s definitely worth to have a look at this game. I guess that if I spent more time on it, I would definitely get involved. Ba, I would be tempted to buy a VIP. I probably didn’t get to know half of the possibilities of this game yet!