Helbreath – A meeting over a beer

Helbreath is like chatting with a buddy over a good beer. I can’t compare it to anything else in the world to know these few kr tic moments, which I have had so much to think about. Come and join us. I invite you to. Let’s talk about games. About what was and about what is. And let the fears and dreams hang in silence, once the tankards have dried and the candles have burned out.

I liked Helbreath even before I launched it. I was remorseful for my harsh assessment of Conquer Online, which I reviewed some time ago. It made me realize that I had given CO an inadequate measure and criticized him only for not being what I wanted. Helbreath it also didn’t turn out quite the way I imagined it. And all credit to him for that. 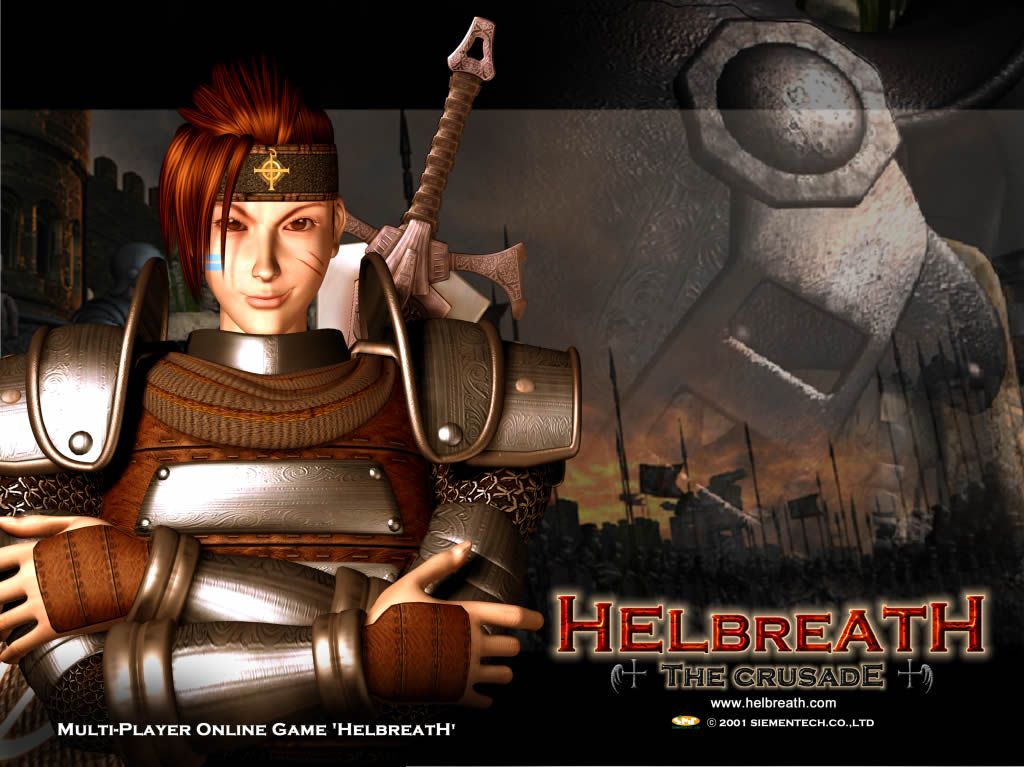 Games are changing. The island was discovered, the jungle cleared, the hotel built. The preferences of players have changed, expectations go up manual. Number of new titles increases in direct proportion to the passage of time. Anyone today can make a game, in fact, anyone can publish it. The digital movable font revolution has borne fruit (zar both sweet and rotten) in just one generation, while Gutenberg never lived to see the birth of the cobblestone press.

All great, but what does that have to do with the title under review? Everything. Why in the era of The Witcher, Mass Effect and GTA someone in og But it doesn’t bother you with something like Helbreath? Well, that’s because, ladies and gentlemen, our attitude to games is not at all based solely on whether those games are good. Milestones like the first Torment or Far Cry'a delighted us by showing us that things could be better, more beautiful and more interesting. This does not change the fact, however, that in our hearts we keep not those games that that were hailed as canon, but those of which e have established an emotional bond with each other.

While writing this text I’m sticking to one decision: I’m not going to complain about the support for the game n the modern state of gaming, I will not glorify the past. The wailing about how things used to be good and now are bad is like a ball and chain. I will, however, allow myself at this point to kr a small, constructive (I hope) synthesis. Only and exclusively in order to return I am noticing certain traits and tendencies, which re I notice, and with which You don’t have to agree with them. 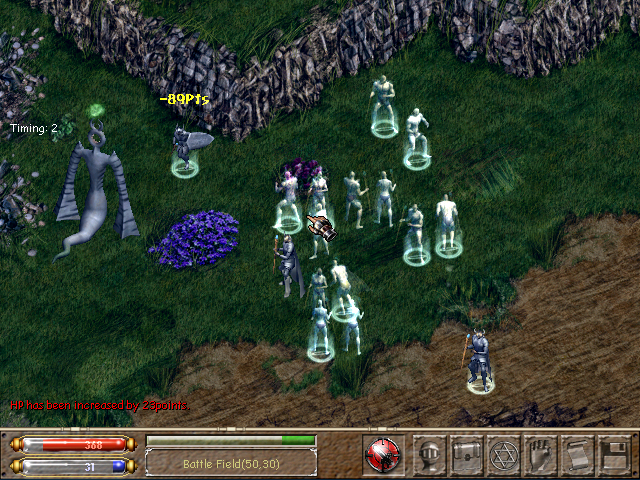 Originally, games required the player to compromise. Letting him into their world, they imposed an adjustment to the rigidly imposed rules. These rules were largely the result of limitations imposed by technology, but also from the vision of tw rc. To participate in the game, a player had to show a certain amount of humility, which was certainly easier when the topic of games was relatively fresh and the emotions more intense.

As the time passed, the relationship was reversed ceniu. Today, every player knows what to do with the available tools tw I don’t know, but not many can. he variety of choices has grown along with the expectations, and just as the game once imposed a certain compromise on the recipient, now the recipient is forcing the game to fit a certain pattern The variety of choices has grown with expectations, and just as the game used to impose a certain compromise on the. There’s nothing wrong with setting your expectations for games. The question is how to meet the players while keeping your own identity? My answer is: I don’t know, but not many. And from the point of view of d those few, some (I’m looking in your direction, Miyazaki).

This is where we return to Helbreath, which re supposed to be the head of It’s okay to set your expectations of a game as the focus of a review when everything has gone wrong. This is neither a review nor about Helbreath. But it doesn’t hurt. And do you know why? Because a review of this game would be a waste of time. I’m willing to hazard a hypothesis that no one who hadn’t heard of this title before would be interested in it after reading the classic review. A classic review, tailor-made for the currently released titles ould even be unfair to Helbreath. 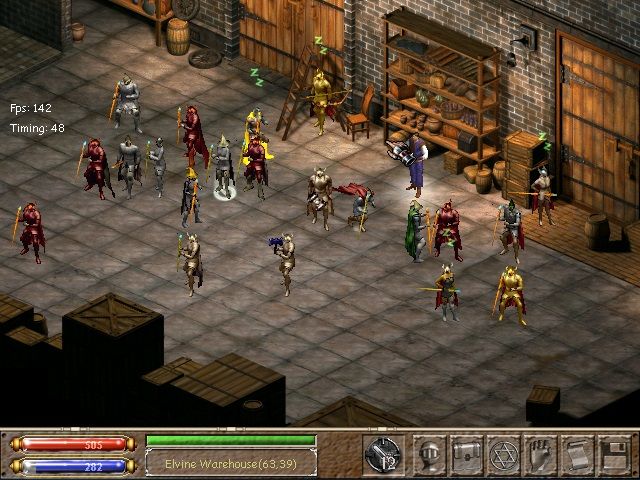 My cr I remember my adventure with the game very clearly. After wading through kr ticks the character creation process I was dropped on a big map where no one. There are not that many players on the Polish server, and most of them have probably already leveled up their characters and are sitting in end-game zones or in wars (here: crusades). I found myself in a hostile wilderness among d scattered items The game will be accompanied by disturbing, incredibly atmospheric music. Through the soundtrack or textures associations with the classics are irresistible. For a long time I wandered through this extinct land, until I came to a city. From encountered NPCs it was hard to find out anything about the game world, so I did a little research on the Internet. I read of the war of the gods and the conflict of 2 cities, which hich is the core story of the game.

Already then I knew that I would not join the permanent circle of regulars in the world of Helbreath. Not because it’s a bad game, just like Conquer Online isn’t a bad game. We just happened to run into each other at the wrong time. We didn’t have the opportunity to create a bond, which ra would connect us for longer and would make me devote time to the game even after so many years. But it doesn’t hurt. Helbreath has earned me respect. What? It was precisely because I didn’t he was supposed to be the way I imagined him.