Hex Shards of Fate with cards for battle!

Hex: Shards of Fate ? with cards to fight!

Hex Shards of Fate caught my eye mainly because I have not dealt with such a card before. Because there are cards, so what can you see as something special? And yet. I would be far from saying that we can talk about the plot in this case. Although the combination of elements from MMOs, RPGs and traditional card games gives the effect of an action-packed game, the word “story” simply reminds me of very different productions. Which doesn’t mean it’s worse for me. Only and only differently. The production personally captivates me in many ways. But I also can’t shake off some feelings that I definitely consider to be downsides. 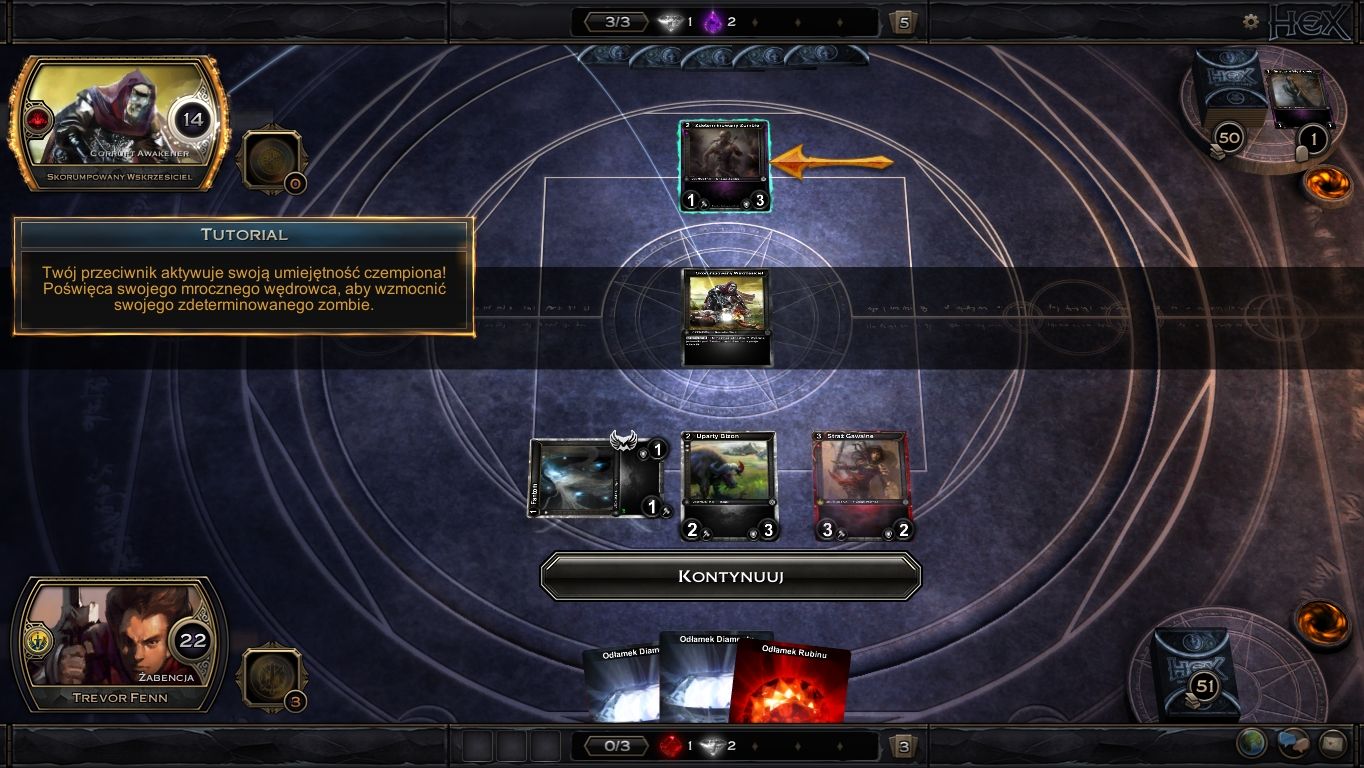 Although I prefer to explore on my own, I’m always tempted to go through the tutorial. At least for a basic understanding of the mechanics of the game. It’s hard for me to judge how useful it is for me, because my impatient nature doesn’t allow me to get 100% to the end of the tutorial itself. My concentration on the following clues is not at a satisfactory level. What is most important, however, I always extract. As in this case. In this interesting card game, unfortunately, the tutorial is a minus. And it is quite a big. Of course it is richly described, the details allow you to master not only the basics in my opinion. The goal is to win, so it’s no wonder.

I admit, I survived until the end of the tutorial, because this game interested and tempted me from the very beginning with its setting, like few others. I read carefully every sentence, recommendation, tip and followed them. But it took so long that the actual entertainment lost its appeal for me, at least by 50%. Maybe I just need to take a breather and a break, and then I’ll be happy to sit down and play the deadly cards again. So far, I remain with my subjective feeling that the beginning is too long. 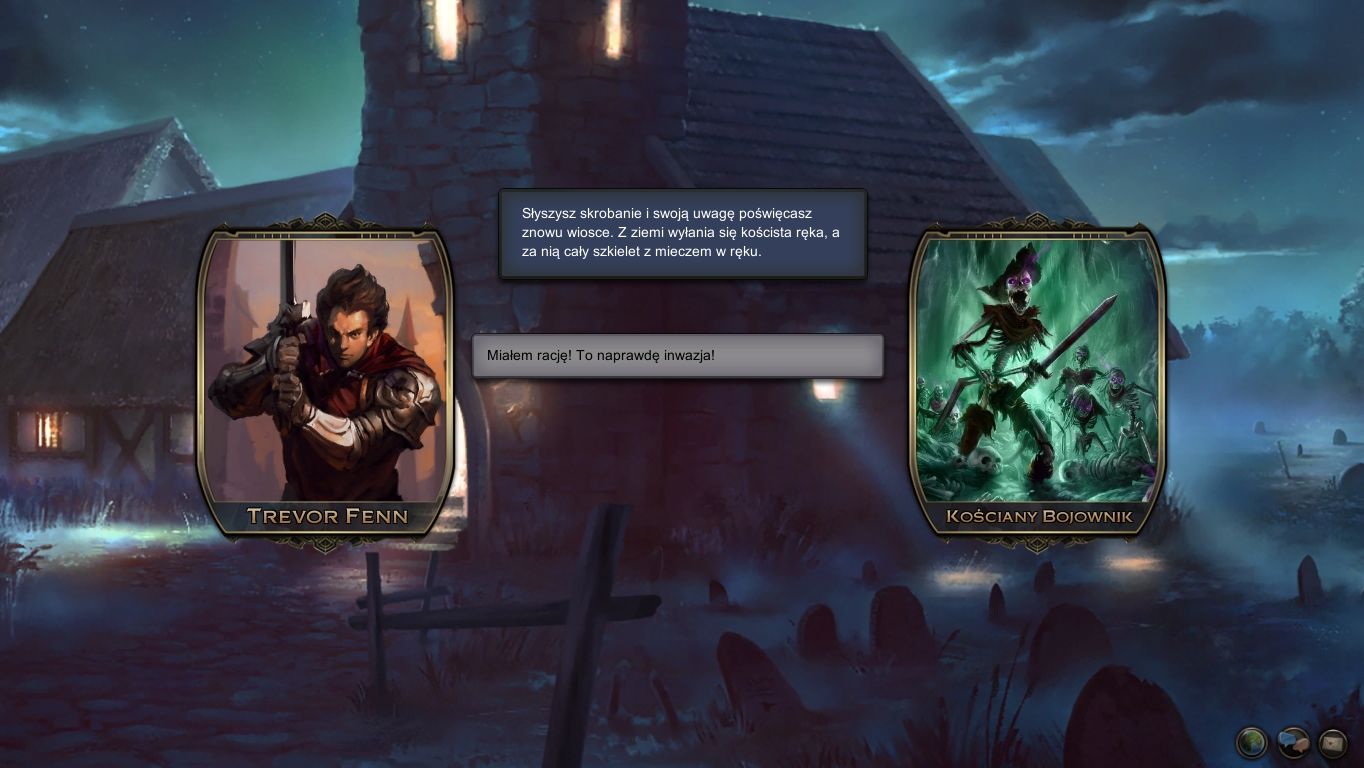 Despite everything, the game’s setting is tempting. The graphics are pleasing to the eye and do not tire it, which is not uncommon in various productions I can consider a minus. Here, the clarity of colors gives you a chance to see what and where you are, where and how you should make your move, but the lack of the effect of tired eyes is invaluable.

Perfectly chosen music from the very beginning is also a big plus for me and makes the game simply fascinating. I personally like it when the move you make, and in this case the card you choose such as the Stubborn Bison, is really well reflected in the sounds you make. This always makes me raise the corner of my mouth a little bit higher, and the game becomes much more enjoyable for me. The smoothness of the operation, the response to my clicks and the availability of individual options is, in my opinion, without the slightest complaint.

With cards in hand 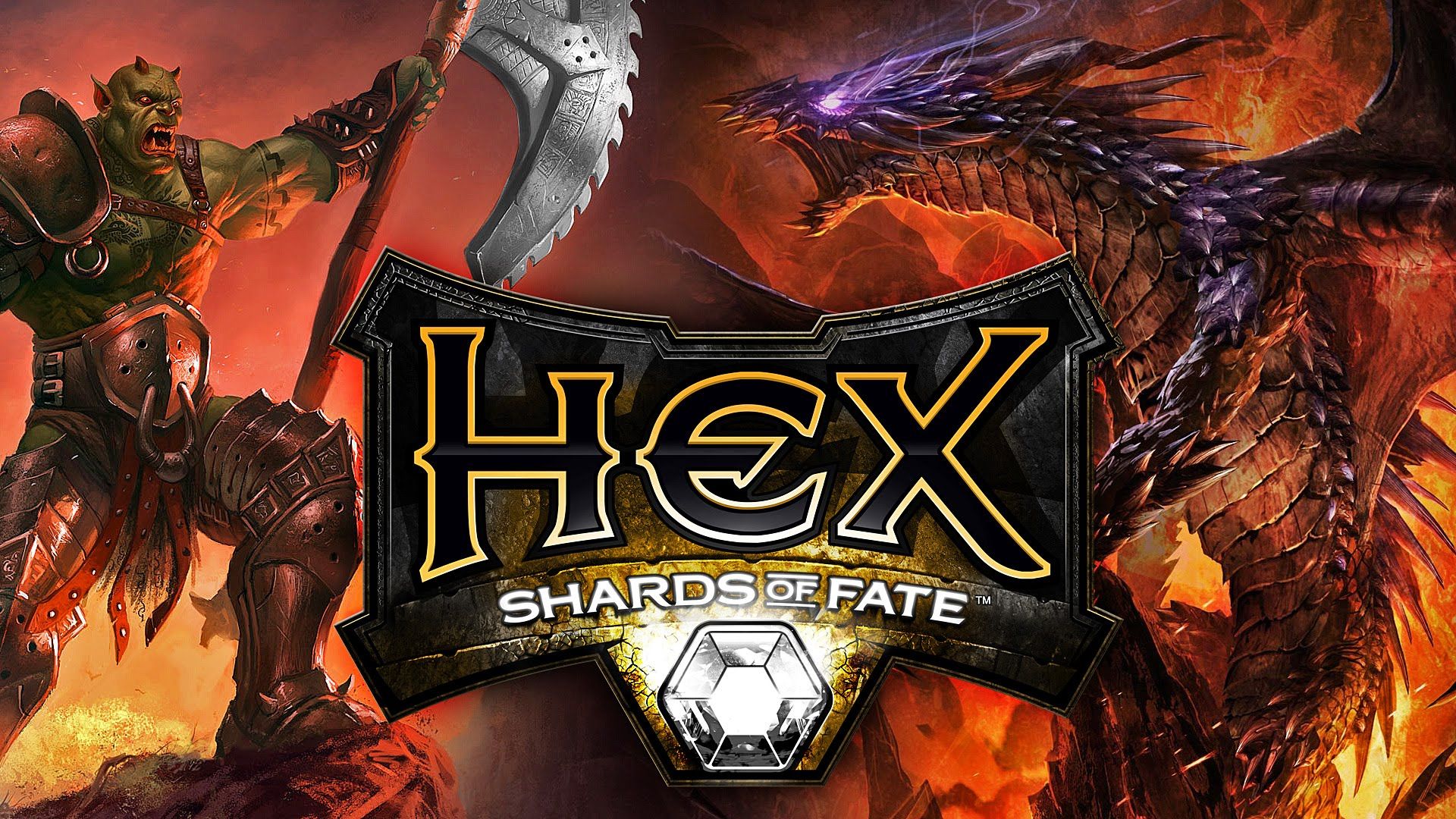 The actual game taking place in a fantasy world, where there is a place for favorite cards but also a fight with the opponent gives some excitement. And with each duel of the opponent makes you want to try your hand again. Not so much physical as own wisdom and strategy. The cards have their own characteristics, so Stubborn Bison, Buffalo, Zombies and all other kinds of creatures but not only offer different skills. Just like my virtual hero. From these choices depends on whether the strength of the enemy falls to zero and he is defeated, or it’s the enemy who comes out of the duel unscathed.

There are rewards, the ability to attack, block and deal damage. So you can not get bored, although I’m sure there will be those for whom the theme does not please their tastes. Personally, I think that the combination of elements from several types of games is able to satisfy a large number of users. Because there aren’t really any points I could complain about, apart from the previously mentioned tutorial, or rather its length, which is a subjective feeling.

In my spare time

If free time is at hand and among typical, traditional games we can’t find anything that 100% suits our taste, Hex Shards of Fate with its cosmic world and damage cards can draw us in for a long time. Because each of us once played cards, and if we find here other elements that arouse the sympathy of the players, you can be sure that this production for a long time will arouse the curiosity of amateur gamers, as well as veterans of virtual duels. In my opinion, it successfully deserves a strong 5.