In a simple game The variety is enough to make the game worthwhile? Khan Wars is a head set Clan battles browser strategy. The easiest way to introduce the game to and Age of Empires at the same time. However, it seems to me that the title hasn't aged well, over time becoming quite typical and hardly surprising. Still, it can be a good jumping off point for someone who would like some of the same things, only different. 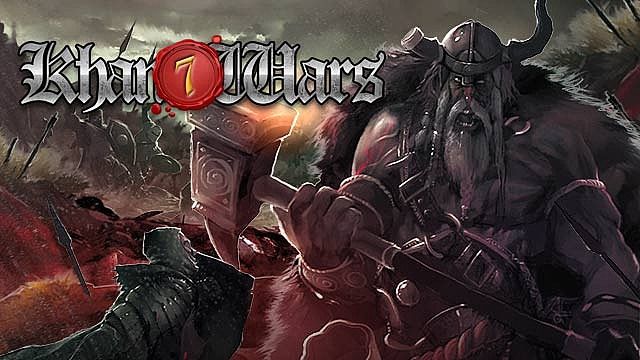 There were two reasons re they made me interested in reaching for Khan Wars. First of all, the game was released in 2005. It's already 12 years ago. If something has been on the market for this long, it is usually a sign of good quality. The second thing was The variety of factions, which I actually found in the game, even if it is not completely perfected.

Khan Wars at its core is a completely typical browser strategy. We have basic buildings: mining, production, defense and a few special buildings that guarantee a bonuses. We use five resources to expand The game is full of gold, iron, wood, food, and population. All of them are made in our city. 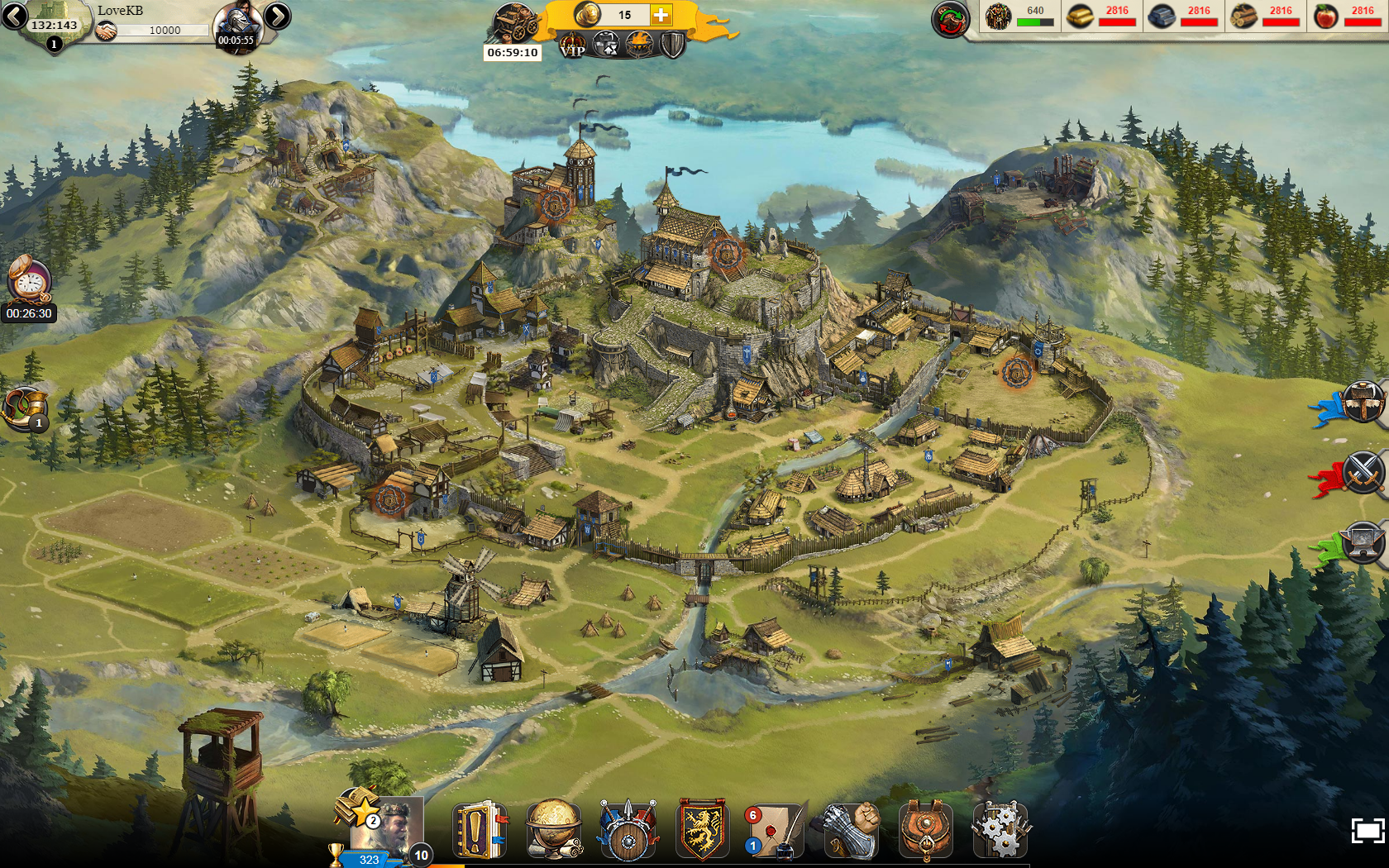 In addition to expanding the castle with resources we will be also melt them into an army. There is a specific balance here. While playing, I got the impression that producing armies is much more expensive than expanding cities. On the other hand, maybe I just underestimated the potential of a single soldier.

The number of units in the game is quite large. By the time I was finished with it, I had access to as many as seventeen. As far as I know these are not all of them. Especially since there are faction exclusive troops. Armies are sent on so-called campaigns, which are simply attacks. We can fight other players or bandit camps. The latter function a bit differently than in usual browser-based strategies. If we give them enough time to gather forces they will attack us and rob us themselves. So keep your hand on the pulse and give them a regular thrashing. 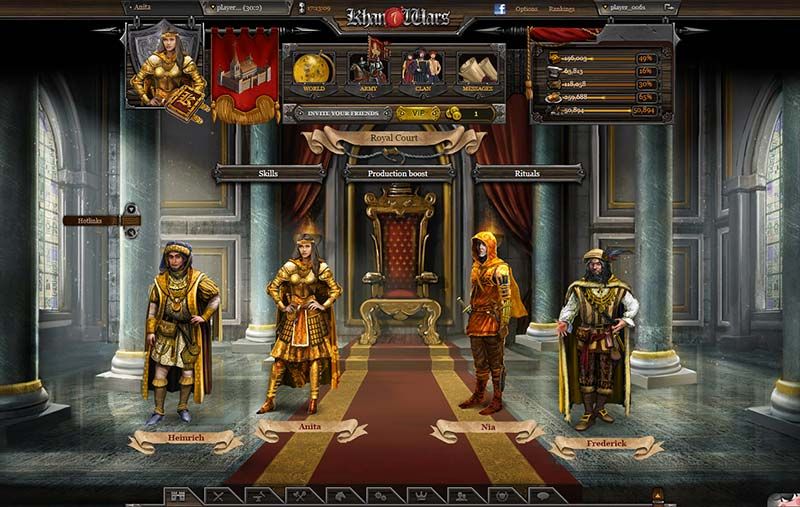 I mentioned earlier about the There are many different factions in Khan Wars. There are exactly twelve of them. After completing a certain number of tasks we get the opportunity to choose one of them, with which comes access to a unique national unit and a number of bonuses in affecting our skills. The choice in this case is to look for something that best supports our style of play. This also adds a certain The diversity, encouraging you to play on several worlds at the same time to test the differences.

Factions are taken straight from history. Choose includes Both European factions, such as the Germans with their Teutonic knight, and Asian factions, such as the Mongols with their warehouse looting bonuses. Personally, I have decided on the tribes of Polan. I got bonuses for cavalry, iron production, and a number of bonuses The village itself is quite beautiful, as far as the defense of my cities is concerned, which is Also the special unit of Polanski, Goplanin.

An additional option to define our style of play are passive skills. Along with the development we gain experience and levels, for which re we get points. These can be distributed among 14 abilities. Their effects are quite similar to those of the varied and well explained. If fourteen abilities aren't enough, the guild system comes to the rescue. In addition to fighting for territory and prestige, player assemblies can work on additional upgrade paths. Here we have as many as 280 bonuses It is quite typical mechanics, which reminds me of a chessboard. 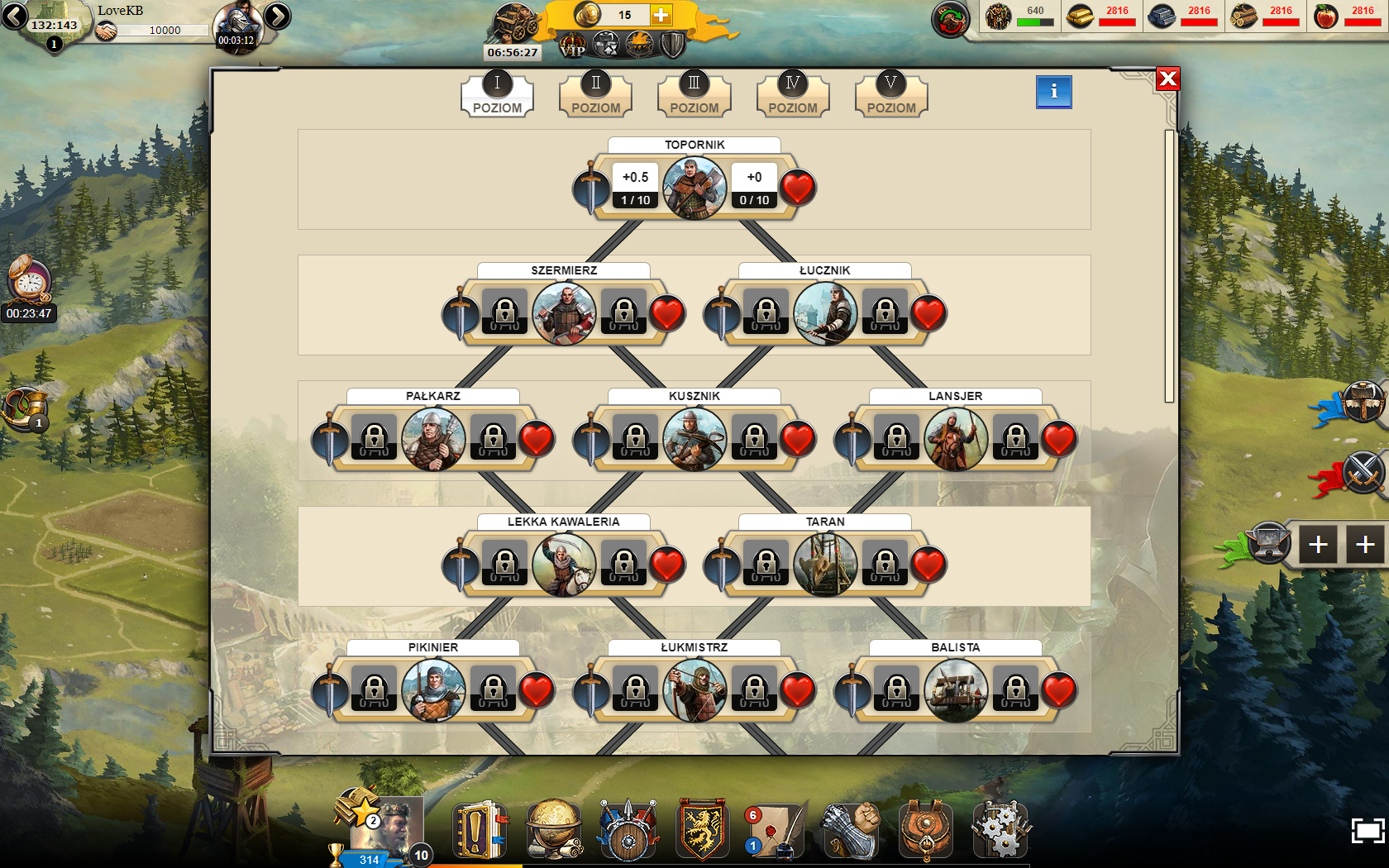 Clans compete for power over territories. Areas The main differences are n the shape and what players have their cities in their area. It almost resembles a chessboard. Each area has its own citadel. Guild, which ra conquers it, takes custody of it and the inhabitants inside the border. This is a fairly typical mechanic, which ra sufficiently fulfills its function as a competitive drive in the struggle of players.

Arena is a staged army skirmish. Zar Both the knight and the army in the arena are independent from each other in the rest of the game. It is a great place to practice your understanding of battle mechanics. It is possible to fight other players' armies with total impunity according to the rules. The rules of battles themselves change once a day, which provides a rarity.

During the gameplay I didn't come across too many problems. Tutorial e would like to take advantage of a little bit of upgrades. The biggest basics like building farms were explained to me quite clearly, but the arena I had to find on my own and out of sheer curiosity, not to say by accident. Additionally, the game experienced a drop in frame rate in full screen mode. However, it could be the fault of my browser. 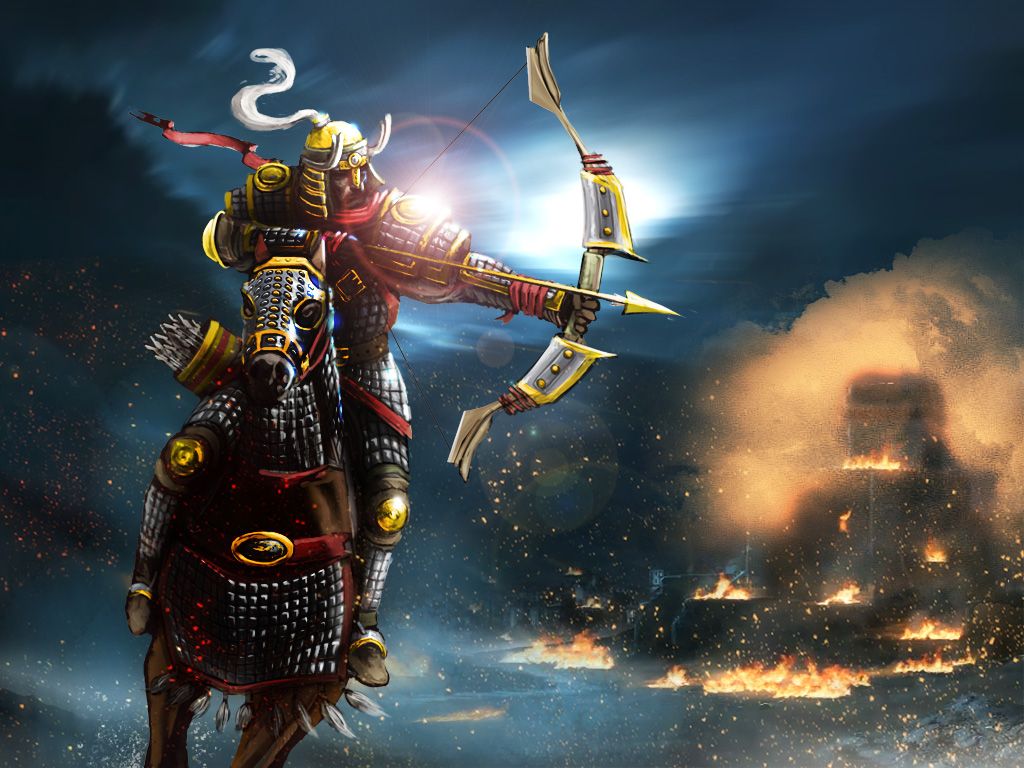 From the graphical side Khan Wars is really nice. Apart from the rather empty world map, the player's village itself is quite beautiful. Unfortunately, it looks the same regardless of the faction. Interface The game is also pleasing to the eye and very clear despite the large number of elements and icons. The game has no soundtrack, but this is something quite unnecessary in browser games.

The game has a fairly clear payment system. First of all there is a premium system, which Rego month costs 20zl. If we log in every day and do the tasks, a large part of our VIP service will be paid with coins from the nagr d for gameplay. Additionally every hour we have access to roulette, with which there is a premium system which gives a few hours bonus.

Khan Wars is a decent, well made and planned game. However, this is a game that came out in 2005 and has stayed true to its original concept. This means that now it is quite typical in its genre. If you are looking for a browser classic and you haven't heard about Khan Wars before, I highly recommend it. Take into account, however, that this is a game that ra very rewards the activity. I recommend logging in at least three times a day to deal with bandits and regularly send your knight on missions, which The class usually takes only one hour to complete.